Most mornings I try to connect with Da Plantain (my daughter’s nickname) by having a family check in, but the last few days have been a bit hit and miss. Today, we focused on the feelings and needs chart I created to help with self awareness and emotional literacy.

She looked through the feelings list and picked irritated, angry and jealous. My initial feeling was shame before wanting to launch into trying to justify myself, but this was her time. Because of my own awareness, I was able to just observe my response without acting on it and focus on her.

Instead, I responded by saying that unusually when you feel these things, it usually means that a need is not being met at some level. So we turned over the laminate which has various categories of needs and how they manifest. She picked the connection category along with ‘to see and be seen.’

In that moment I was able to understand the impact of the stress I had been under in recent weeks finishing college and my dads death. She felt resentful because I had not considered the impact of these things on her because they were not happening directly to her. She knows I love Cleo (the cat) so was also jealous any time I pet her because she felt disconnected.

First, I thanked her for being honest about how she felt and apologised for not being as available as she needed. I was also intentional about looking at her as I spoke so she felt seen and would know that I meant it.

It’s not been easy these last few weeks trying juggle everything, but Da Plantain helped me understand how disconnected I’d become and to remember that we’re in this together. Not only did she need to be seen, but I realised that I also needed her to see me as an imperfect women as well as her imperfect mother. Do you relate?

Affirmation: Today, I will remember the power of we and ‘to see and be seen’.

With the holidays around the corner, June shares how to manage unrealistic exceptions which risk becoming resentments.

For the next 2 weeks, I’ll be opening the Sista Circle space to help you get clear about your boundaries and process your feelings in safe space. This is part of the Living in Love program which you can find out more about here.

Last Friday I attended a powerful conference which focused on attachment with a cultural perspective. In this live I share my thoughts on the conference.

For more details on the Supporting Relationships and Families organisation go to www.serefo.org.uk

If you’re a parent, many of our children have begun a new school year.

My little plantain started big school last week and there has been lots of conversations around self acceptance in her new (white dominated) environment. This brought up a lot of my own stuff as I have also been the only black girl in my class on many occasions throughout my life.

On my journey to wholeness, I learned that parenting can be a journey of empowerment when I became open to the lessons my daughters presence can teach me about my own healing.

If you found the school holidays triggering and feel ready to explore the concept of conscious black parenting, check out the video below which talks about school anxiety and also the Mindful Motherhood Masterclass on offer all this week to get you started.

With so much stuff in the news recently around #muterkelly a sista asks, ‘It takes a village to raise a child, but how can we heal when the village is wounded?’

This is an important topic because many of us get so caught up in the savagery of white supremacy, that it’s hard to look honestly at what’s going on in our community. In today’s video I share 3 ways we can take care of ourselves when dealing with toxicity in the community. Only a few days left now before Christmas and if your anxiety is rising from thoughts about spending time with dysfunctional family. This simple checklist will help you make some compassionate choices about how you will spend your time. The first 5 questions are specific around your internal boundaries, getting honest about what feels OK for you. When you are clear about this internally, it will be easier to be clear about what will work in your family relationships. Use your journal to help you process, get clear and brainstorm ideas.

These 5 are tools to manage your external relationship/family boundaries.

If you would like a private space to share and receive more tools, you can schedule a call at www.callme.juneallen.net

Greetings and thanks for taking the time to hang out with me.

Today, I’m chatting to Naomi Davidson who is a well-being consultant and she’s all about empowering Sista’s. She got in touch as a result of the series I did on wounded daughters  to ask if I would be on the panel for her event ( 23 June 2018) which is specifically around to our UK experience.

We caught up earlier this week to chat about what to expect at the event, and next week we’re going to record a more detailed podcast about the results of her research. You can listen to our chat here.

Hope to see you Saturday!

We’re continuing our conversation to find the 7 Keys To Black Empowerment. The 5th key is all about setting boundaries. If you don’t know what does and doesn’t work for you, you make yourself vulnerable to abuse.

In this session I explores the difference between social, external and internal  boundaries. I also share how practicing them must be the foundation for our emotional emancipation and personal empowerment!

Healing from racism through personal empowerment and the 12 steps of recovery.

One of the hardest things about the healing process is letting go of control.

Many of us have experienced so much pain, that our lives have become a compulsive mission to control everything around us so that we feel safe.

We’re desperate to feel secure because our wiring has been all chaos, unpredictability and mistrust. Staying in this fear driven space feeds our insanity because we cannot possibly control everything and everyone.

I’m hearing a lot of Sista’s sharing the pain about their abusive mothers and the powerless yearning they feel around the hurtful behavior.

You’re looking for answers, solutions and understanding as to how you can control your mothers abuse and end your pain. The truth is, you can’t.

The only solution is to let go of control and surrender to taking care of yourself. Surrendering doesn’t mean being her doormat, it literally means to stop fighting. To step back, breathe and stop fighting with yourself. To stop resisting and pushing back against the reality of what is going on in your body at this very moment as a result.

Letting go doesn’t mean that feelings of control will disappear, it just means that your willingness to surrender will redirect this energy towards actions that focus on you.

Today, I will let go and surrender to the truth of where I am in this moment.

Links mentioned in this episode: www.daughters.juneallen.net

CLICK BELOW TO GET 101 FREE SIMPLE SELF LOVE TOOLS 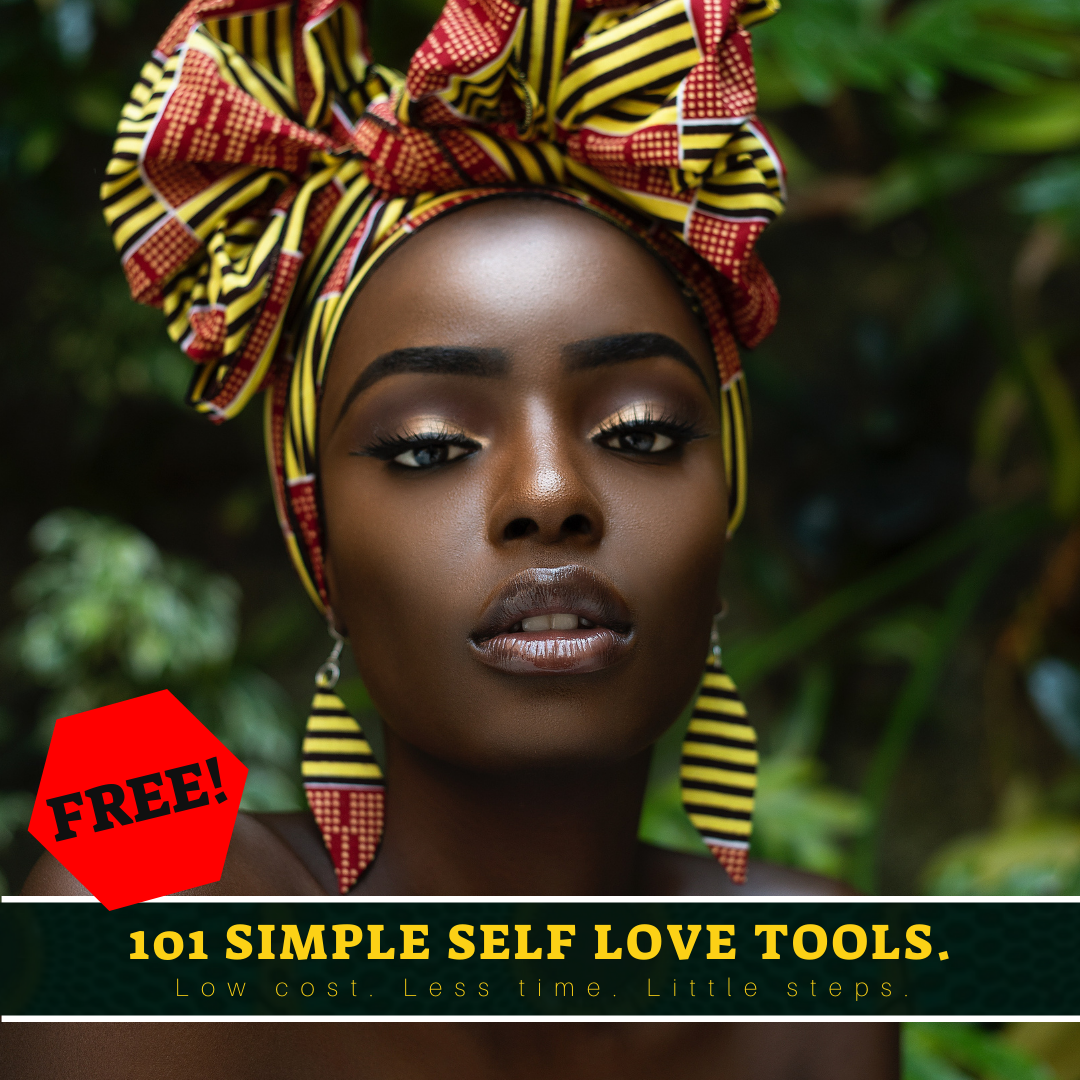 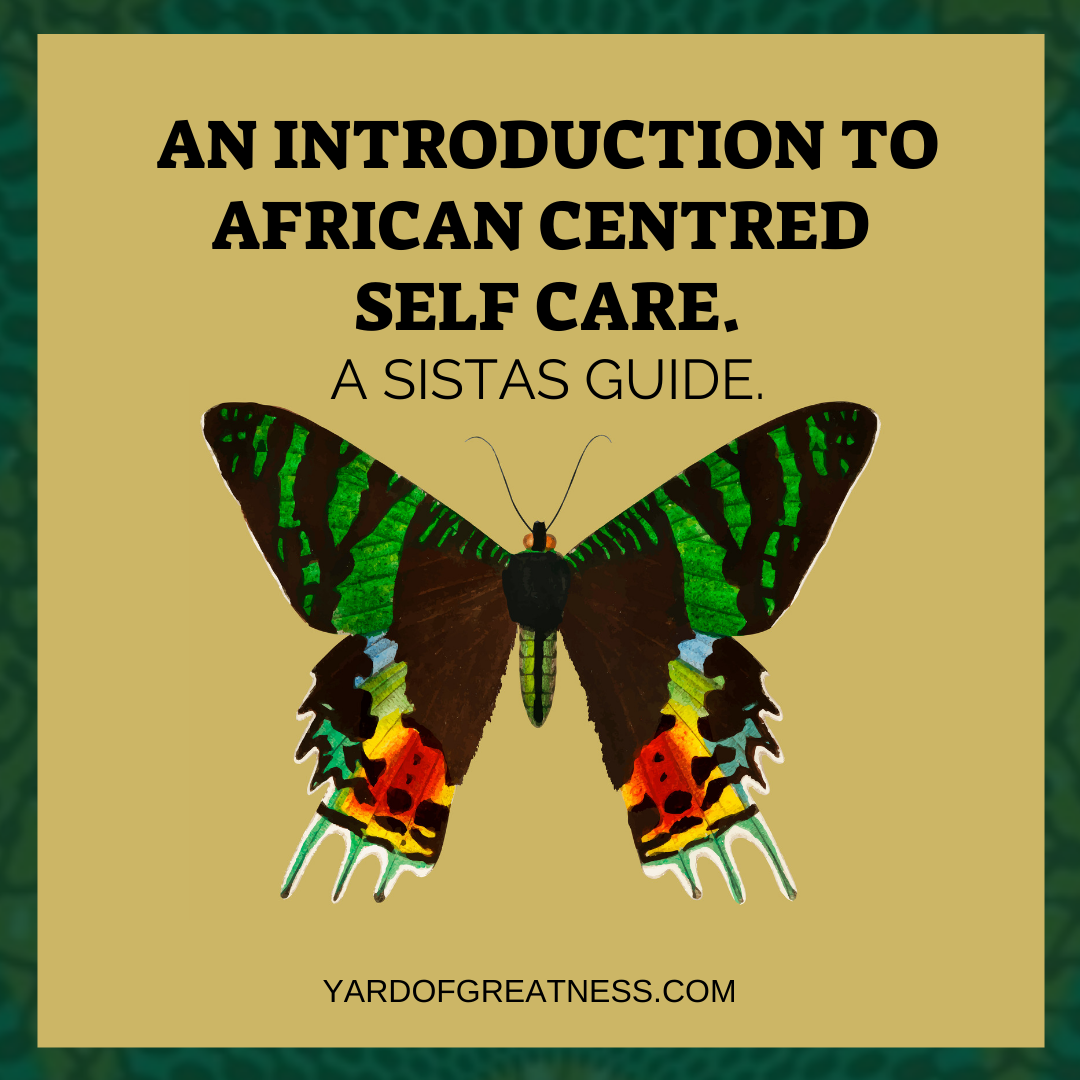 Click below to join the mastermind where we go through our Self Love Essentials course for black women. 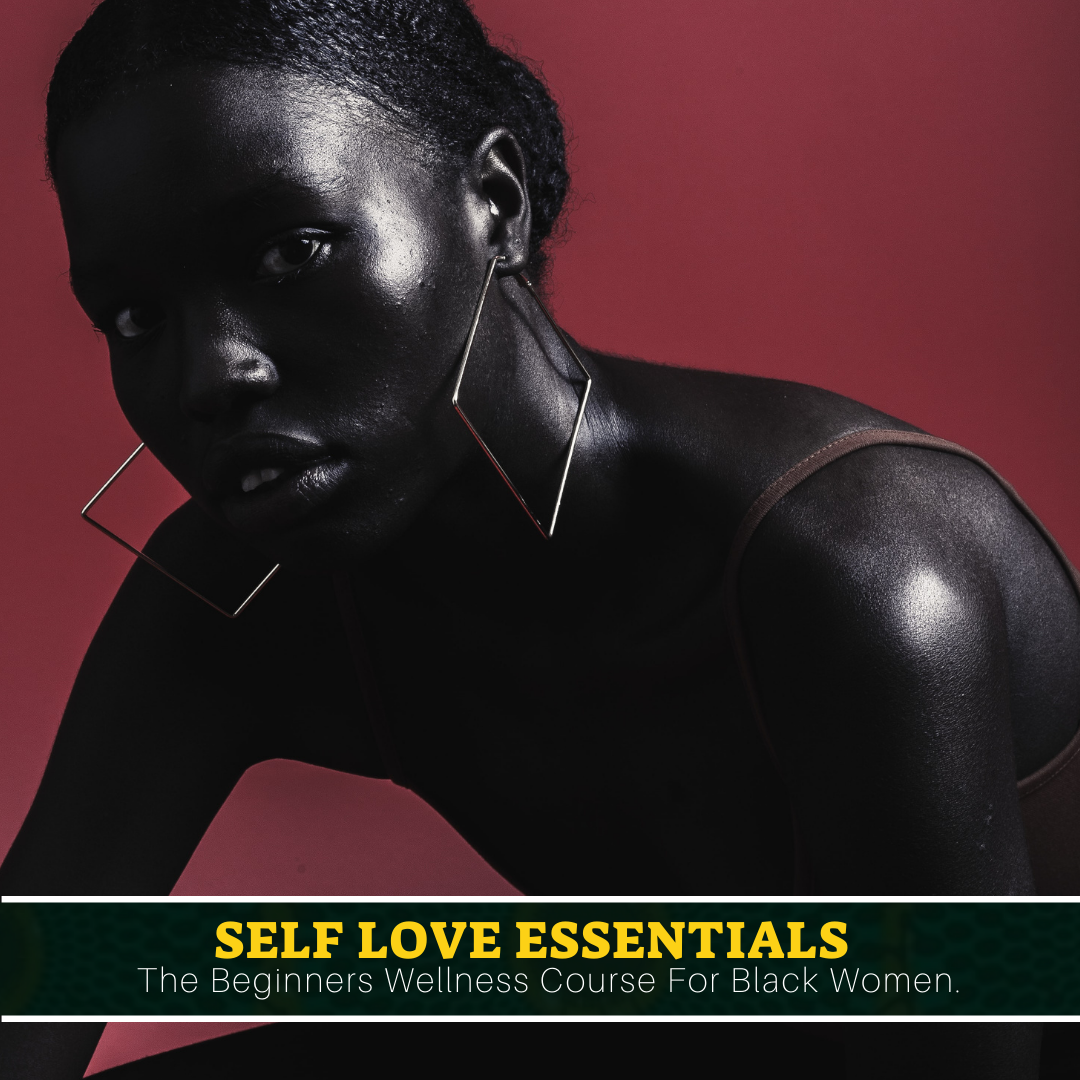