Most mornings I try to connect with Da Plantain (my daughter’s nickname) by having a family check in, but the last few days have been a bit hit and miss. Today, we focused on the feelings and needs chart I created to help with self awareness and emotional literacy.

She looked through the feelings list and picked irritated, angry and jealous. My initial feeling was shame before wanting to launch into trying to justify myself, but this was her time. Because of my own awareness, I was able to just observe my response without acting on it and focus on her.

Instead, I responded by saying that unusually when you feel these things, it usually means that a need is not being met at some level. So we turned over the laminate which has various categories of needs and how they manifest. She picked the connection category along with ‘to see and be seen.’

In that moment I was able to understand the impact of the stress I had been under in recent weeks finishing college and my dads death. She felt resentful because I had not considered the impact of these things on her because they were not happening directly to her. She knows I love Cleo (the cat) so was also jealous any time I pet her because she felt disconnected.

First, I thanked her for being honest about how she felt and apologised for not being as available as she needed. I was also intentional about looking at her as I spoke so she felt seen and would know that I meant it.

It’s not been easy these last few weeks trying juggle everything, but Da Plantain helped me understand how disconnected I’d become and to remember that we’re in this together. Not only did she need to be seen, but I realised that I also needed her to see me as an imperfect women as well as her imperfect mother. Do you relate?

Affirmation: Today, I will remember the power of we and ‘to see and be seen’. 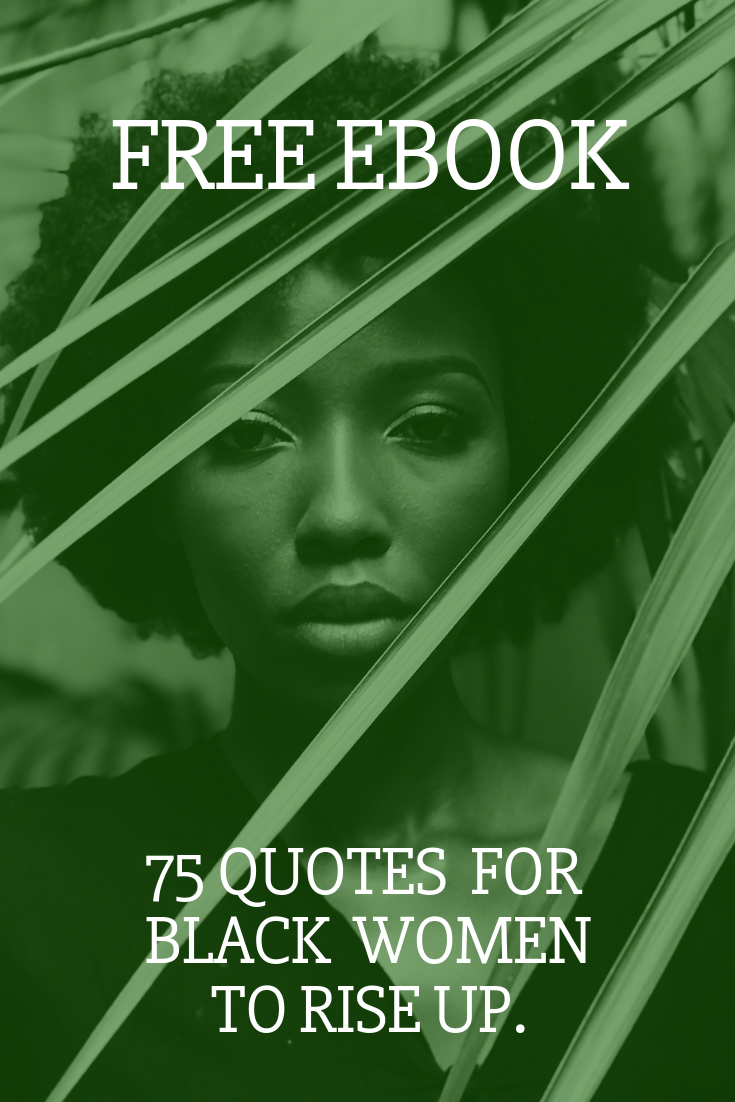